Netflix released the teaser of “Marriage story” or scarlett johannson adam driver marriage story netflix . It is an upcoming comedy-drama film.it is written and directed by, Noah Baumbach. If we talk about the cast because its the main point, the cast is famous Adam Driver, Scarlett Johansson, is also known as Black widow (Avengers ). More cast names are Alan Alda, Ray Liotta, Laura Dern, Merritt Wever, and Azhy Robertson.

The movie is all about the husband and wife and their married life. An incisive and compassionate portrait of a marriage, breaking up and a family staying together. From Academy Award-nominated filmmaker Noah Baumbach.starring Scarlett Johansson, Adam Driver, Laura Dern, Alan Alda, and Ray Liotta.

Netflix is the world’s leading internet entertainment service. over 151 million paid memberships in over 190 countries enjoying TV series, documentaries and feature films across a wide variety of genres and languages. Marriage story is distributed by Netflix and also provide Production. Netflix members can watch as much as they want at any time, anywhere, and on any internet-connected screen. Members can play, pause and resume watching, all without commercials or commitments.

The movie is going to release 3 different dates and it will have two premieres. Its world premiere at the ‘Venice Film Festival’ on August 29, 2019, which is very near.

It will also screen at the ‘Toronto International Film Festival on September 8, 2019. Also at Centerpiece selection at the New York Film Festival on October 4, 2019. So Be ready for this amazing Marriage Story, it has Drama, comedy, love, and much more. 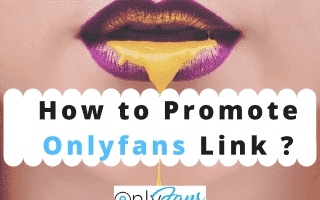